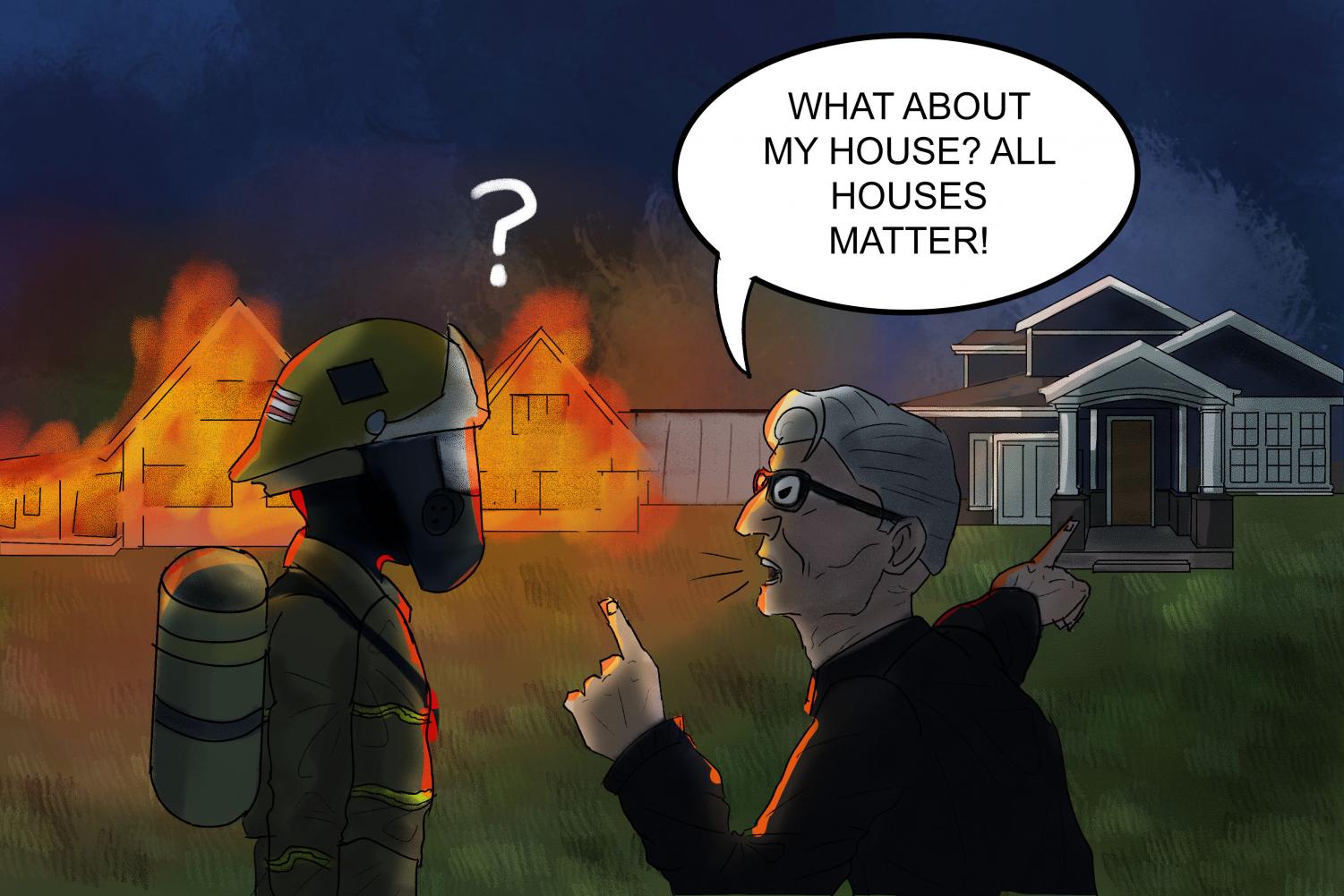 We stand with the BLM movement

It began in 2013, after a national outcry that resulted from the death of 17-year-old Trayvon Martin. An activist, Alicia Garza, first coined the phrase in a Facebook post. With the help of Patrisse Cullors and Opal Tometi, the activists founded the movement we know today as “Black Lives Matter”. Seven years later, the movement has been reignited.

In May, a video of a police officer kneeling on the neck of George Floyd, resulting in his death, sparked public uproar. Hundreds of thousands of people took to the streets, protesting for his killers to be persecuted. They protested for an end to injustice and racism at the hands of police.

Attending protests has not been an option for many. Instead, they sign petitions and donate to the cause. Many have taken to social media, garnering awareness and support for the movement. In June, #blackouttuesday trended over instagram. Although many Gen Z saw it as a chance to show their support, others called it out for what it was: performative activism. It became the clearest example of showing minimal effort for a cause to gain clout or social traction. Many companies took advantage of it as well, claiming that they too supported the movement through baseless claims.

In recent months, these same companies have fired employees who have expressed their support for the movement through apparel, claiming that “Black Lives Matter” is a political statement.

BLM is not a trend. While the traction that it gained over the summer allowed for more change to be made, the support cannot be temporary. Sharing a black square on Instagram is not going to end racism.

The abuse towards these communities has been normalized for so long that holding people accountable feels excessive. To make change, we must hold ourselves accountable. Identifying where subconscious bias and a compliance in the system exists. We need to start having constructive and uncomfortable conversations. There will always be more to learn, so we need to make ourselves more open to criticism and corrections on activism. Staying silent is no longer an option.