Students reflect on representation in light of Hispanic Heritage Month Sept. 15-Oct. 15, and discuss how they celebrate 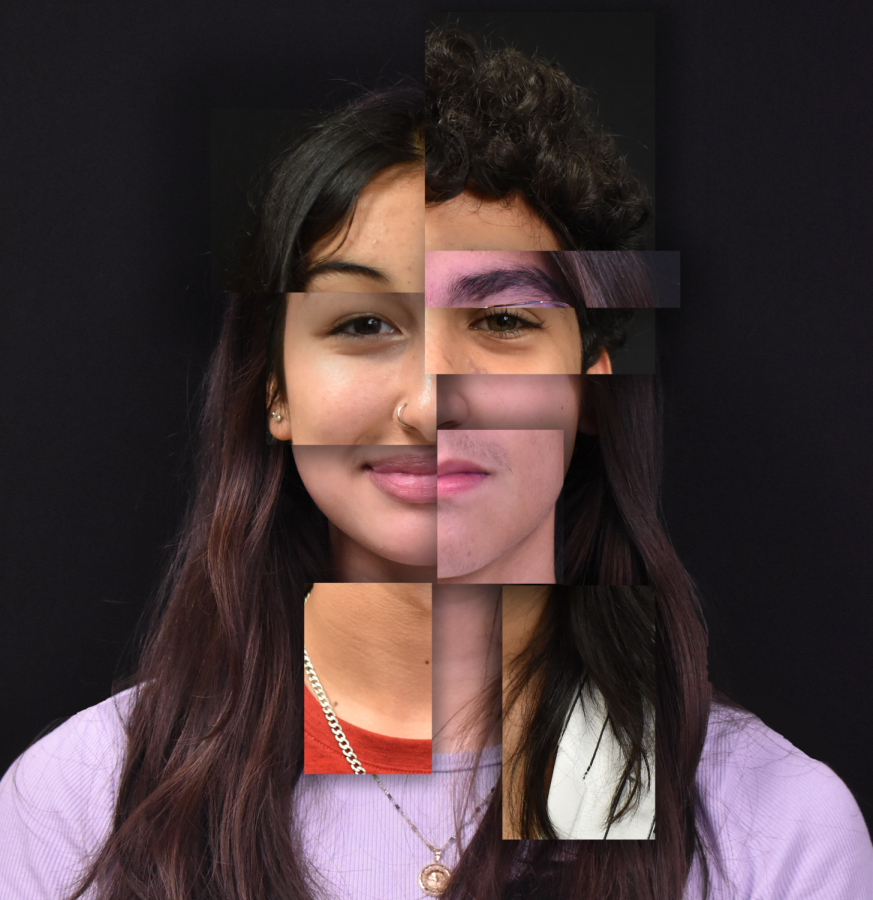 Being a first generation immigrant, Luna has always felt gratitude for the sacrifices her parents made to come to the United States. From going to parades for Mexican Independence Week to reading an online version of the bill that designated Hispanic Heritage Month as a federal holiday, Hispanic Heritage Month is something Luna takes pride in and actively celebrates.

“Sometimes I feel like my parents didn’t sacrifice so much to come here for me to be average, and I feel the necessity to excel or make my people proud,” Luna said. “Hispanic Heritage Month is more than just a celebration of my culture. It’s a celebration of the hard work that has been put in place and now I get the privilege to celebrate.”

Hispanic Heritage Month celebrates those whose ancestors come from Spain, Mexico, the Caribbean and Central and South America, meaning its official designation includes both Hispanic and Latinx Americans. At MHS, according to the Indiana Department of Education, MHS had a total enrollment of 1,588 students, with 25.6% being Hispanic, the second largest race following white students. Compared to 10 years earlier in 2012, Hispanic students formed only 16.4% of the population.

“I like to say I am specifically Chilean because whenever I say Hispanic, I usually get two responses. One is ‘are you sure’ because I don’t look Hispanic. Number two is ‘oh, you’re from Mexico?’” Juliette Miranda, senior, said. “Chilean Independence Day means more to me now than it did when I was little. I have more background as to where my original family was from now and I can understand where that’s coming from.”

As MHS has become increasingly diverse, students disagree on whether MHS is doing enough to acknowledge its Hispanic population. Luna recommends Spanish translators in classes and lectures, after having to translate both math and english for a year. Also, she believes it is important to hire more teachers of color and acknowledge the academic strides of Hispanic students. Being one of the only Hispanic students in her honors classes has given her feelings of impostor syndrome.

“When people see me in these APs, they’ll see me as being abnormal,” Luna said. “Hispanic people are just as intelligent as everyone else. Why is it that we lack in some of these classes, courses and professional degrees? I think that is something that makes you question so much about yourself, especially because Latina women make less compared to the white man’s dollar out of everyone else.”

Balancing issues of labels and identities poses difficulties for some students. There has been recent discussion on whether or not the month should be designated as Latinx Heritage Month, and there is an added layer of cultural confusion when it comes to mixed students. Finding a balance between being both half-Pakistani and half-Mexican was a personal struggle for Aniqa Ali, senior, but she took pride in both cultures and was eventually able to feel secure.

“The two cultures, they’re very different,” Aniqa said. “Sometimes they clash, and sometimes I feel like I have to choose one over another. Going back to my home countries helped a lot. I got to see firsthand and I felt like it was a piece of me that got failed.”

While Aniqa does not actively observe the month, it does hold meaning to her. Celebrating the month looks different for a variety of students, but it remains important for its celebration of Hispanic culture and history.

“My cultural identity has made me much more secure with who I am,” Lucia Salazar, sophomore, said. “At first, I wanted to fit into the norms of what I was around or what was beautiful for me. My grandparents and my mom were a huge part of me accepting that I am Latina and Latina is beautiful. It made me more confident as a person that I shouldn’t have to be ashamed of who I am.”