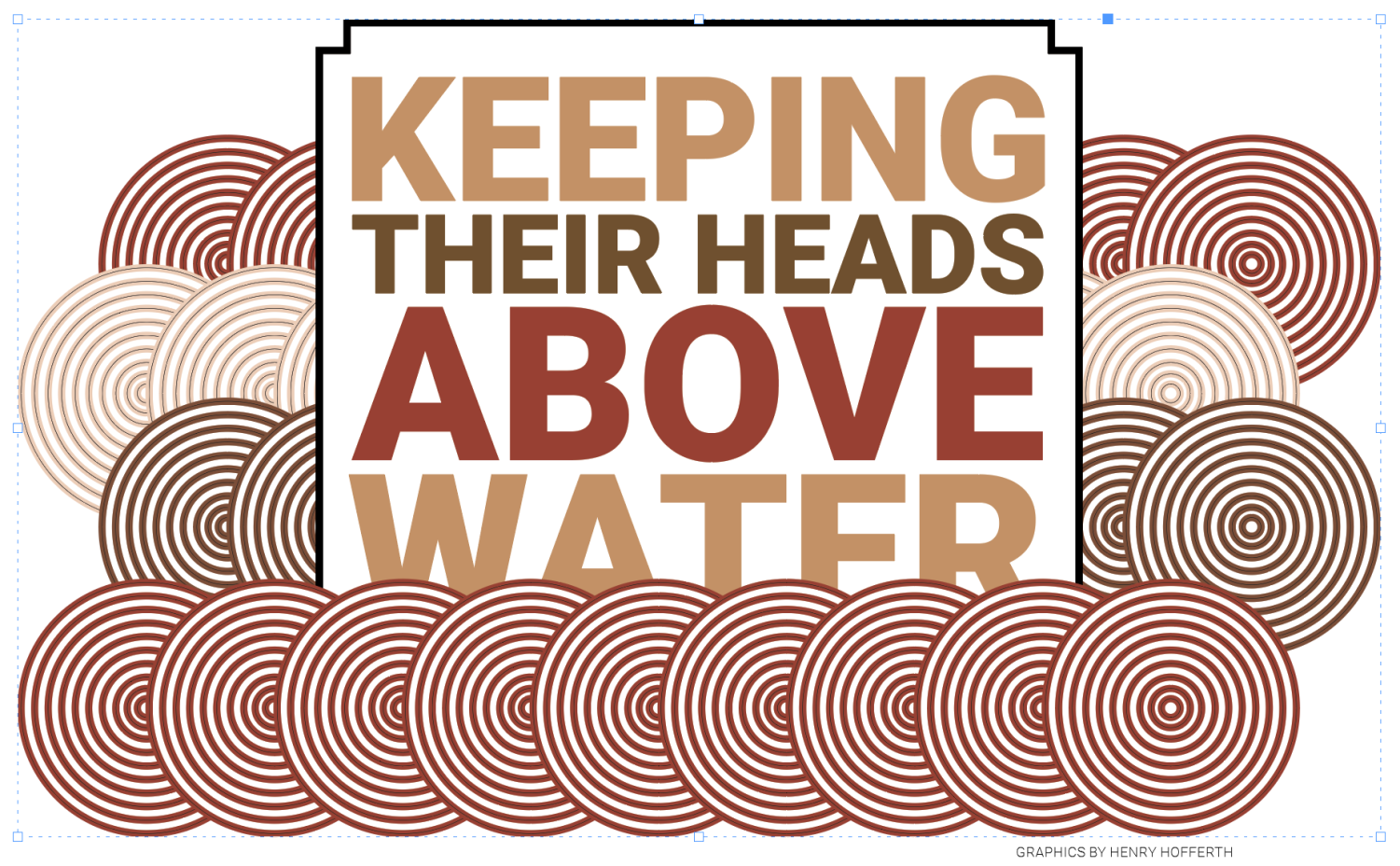 When she was younger, Suvali Giridaran, freshman, would sometimes wear her bindi, a part of a religious practice, to school. She would receive judgmental comments like “What is that?” or “Is that a bug on your forehead?” Although they were from children who didn’t know better, it made Suvali feel as if they didn’t want her culture expressed.

“When I was younger, people didn’t know how to be kind to other people and they would point out my differences. Now, I feel like I’m really accepted in this community,” Suvali said. “When HUM night was coming up, I heard that a lot of people were really excited. It really made me happy to know that they weren’t like, ‘oh HUM, you’re going to that?’ But more like, ‘oh, you’re going to HUM? I’m coming too!’ I feel like MHS definitely does embrace our culture, though I don’t really feel represented.”

According to Suvali, cultural embrace doesn’t equal proper representation. AAPI struggles, which AAPI Heritage Month tries to bring to light, are largely unrecognized in society and especially in schools. This is why llinois’s Teaching Equitable Asian American Community History (TEAACH) Act is a significant step towards better representation. For the 2022-2023 school year, Illinois will have the first piece of legislation to mandate the teaching of Asian American Pacific Islander (AAPI) history in America. According to Jasrah Ali, junior, this recognition is something that many AAPI students could benefit from, since non-AAPI students would be more aware of cultural differences at younger ages without media influencing how AAPI students are percieved. 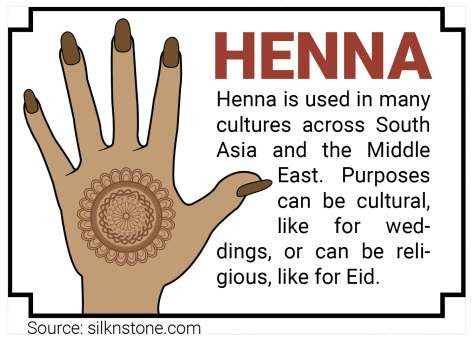 “No one wants to be represented as a terrorist or called the taliban every two seconds—I wish people knew more about Afghanistan besides that,” Marwah Tarakey, junior, said. “Especially that it used to be peaceful and the bright side of it. Now it’s a war torn country and everyone’s inhumane. I wish people knew more.”

This gap of representation in school is shown as AAPI students cross over into the media. Though social media is a place where students can live through others who have the opportunity to have strong representation in school, representation still lacks in a lot of aspects. A survey done by Gold House shows that 91.8% of Asian Pacific Islanders (API) in the entertainment industry thought that representation of API in media was stereotypical and 66.1% found it harmful. This leads to uneducated assumptions of AAPI, which is especially true for underrepresented demographics—those outside of the East Asian demographic.

“People think if you’re from India, you’re Hindu, but that’s not true. There’s a lot of Muslims there. I don’t think a lot of people know that though,” Jasrah Ali, junior, said. “I get represented badly. Muslims are known as terrorists, so I think everyone is more scared now because of the media.”

From walking down the hall to going to the store, Jasrah recognizes how differently she is treated because she wears a hijab. When going to Jewel, Jasrah recounts that a woman came up to her and told her to take off her hijab because “we don’t wear that here.”

“Representation matters because it’s way harder for people to come up to me to ask me questions or for them to just generally talk to me and to become friends,” Jasrah said. “I feel like I’m a really open person if they actually talk to me, but they are really quiet and hesitant because they’re scared.”

A keystone in celebrating AAPI Heritage Month is the understanding of the different cultures and how they are intertwined with outside cultures. Yet, a lot of the ground work information is never established without personal research. According to Sarah Espiritu, junior, schools can help inspire more interest in AAPI culture by incorporating more books related to AAPI history or having an API culture club.

“I’m honored to be grouped in with all these different cultures, it brings a sense of community. It’s nice to branch out and see how other people live, but still be called one group of people,” Sarah said. “I really want to start an Asian Culture Club so that all Asian students can come together. If we have a club where people who are really in touch with their culture can share, that will help the people who don’t have the opportunity to really appreciate our culture in this way.” 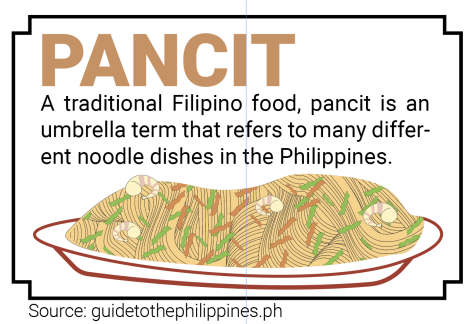