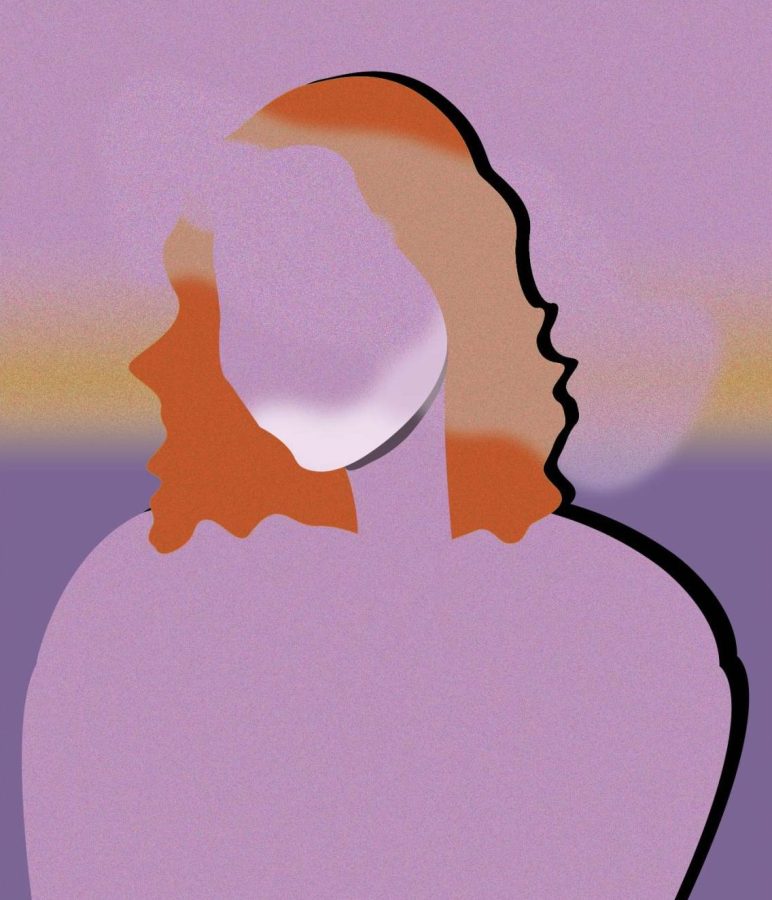 ‘A lot of people are too embarrassed to say they’re uncomfortable’: Examining the stigma around consent

In response to the possible overturning of Roe v. Wade—a legal precedent that protects the right to abortion without excessive restriction by the government—concerns have facilitated discussions on women’s bodily rights. The subject of consent and to what extent it covers, in addition to where it applies, has stemmed from discussions on Roe v. Wade.

“In today’s age where Roe v. Wade is being questioned and (possibly) overturned, I think it’s very important for women to know their options, their health and their reasoning and what they can do to protect themselves and not only stay abstinent as the school advises, it’s not realistic,” Maria Ramos, senior, said.

The topic of consent, while essential to understand, can be difficult to discuss. A factor of this may arise from teenagers having differing definitions of what consent means. According to the Rape, Abuse & Incest National Network, those from 12 to 34 years of age face the highest risk for sexual assault compared to other age groups. In a study by JAMA Pediatrics, it was found that the most common age to first commit an act of sexual violence was 16. According to Vanessa Vasquez, senior, learning about consent in school may be part of the solution.

“I think it should be taught in school,” Vanessa said. “I know it’s a sensitive subject and some teachers don’t feel super comfortable addressing it, but I think by being so weird about it, so many people aren’t fully educated about how to respect someone that way. Some kids take it more seriously (at school) than when your parents are talking to you, but if it was in the course curriculum they might feel better.”

As reported by New Hope, Inc., 73% of sexual assaults are perpetrated by someone the victim knows. Many believe that consent is a given “yes” at all times in relationships. In a Planned Parenthood survey, 75% of women and 64% of men strongly disagreed that consent given once means consent for future occasions. In addition, it is also critical to continuously confirm that consent is being given, according to Gaby Ruiz, junior.

“You can get consent at first but then if you’re going through with it, and then it doesn’t feel right, then you can say no,” Gaby said. “If that’s a no, then you have to stop. It’s an important thing for people to know that it’s continuous because even though I said yes the first time we did it, it doesn’t mean I’m going to say yes again. I think that’s something people forget, (they think) that if they said it before, it still applies now, but that’s not always the case.”

“People are afraid to ask because they’re afraid that if they do say no or stop something that the relationship is going to end,” Maria said. “I think it just stems from internal fear of being rejected and misogyny—letting the man do what they want just because they’re here with you and you should be thankful they’re here.”

This stigma evolves as consent is broken and people have to deal with the aftermath of sexual harassment and assault. An anonymous student encountered this issue as she struggled to come to terms with her own sexual assault. She felt as if her experience was invalid because she had never seen her circumstances discussed and she felt largely unsupported by those she discussed it with. To make matters worse, the student felt as if she was overreacting because she felt as if the perpetrator did not think what occurred was assault.

“It wasn’t really until I was exposed to more social media, like kind of speaking up about sexual assault awareness, and I was able to fully accept what happened,” she said. “It’s definitely something that saddens me because this isn’t just a thing at school, this is more of a societal thing. People basically just brush it all off and if you do speak up, usually not much is done or you’re not taken seriously—especially when you’re a woman. With women it’s because of misogyny they’re not taken seriously. They’re viewed as emotional and hysterical.”

For sexual assault support services, a crisis hotline can help assess options to take and walk through the process of receiving help. RAINN provides confidential crisis support services with a trained staff member, which is available 24 hours. Online chat hotlines can be found at online.rainn.org or by calling 800-656-4673 for a telephone hotline. RAINN’s online hotline can also direct to nearby places to receive medical care.