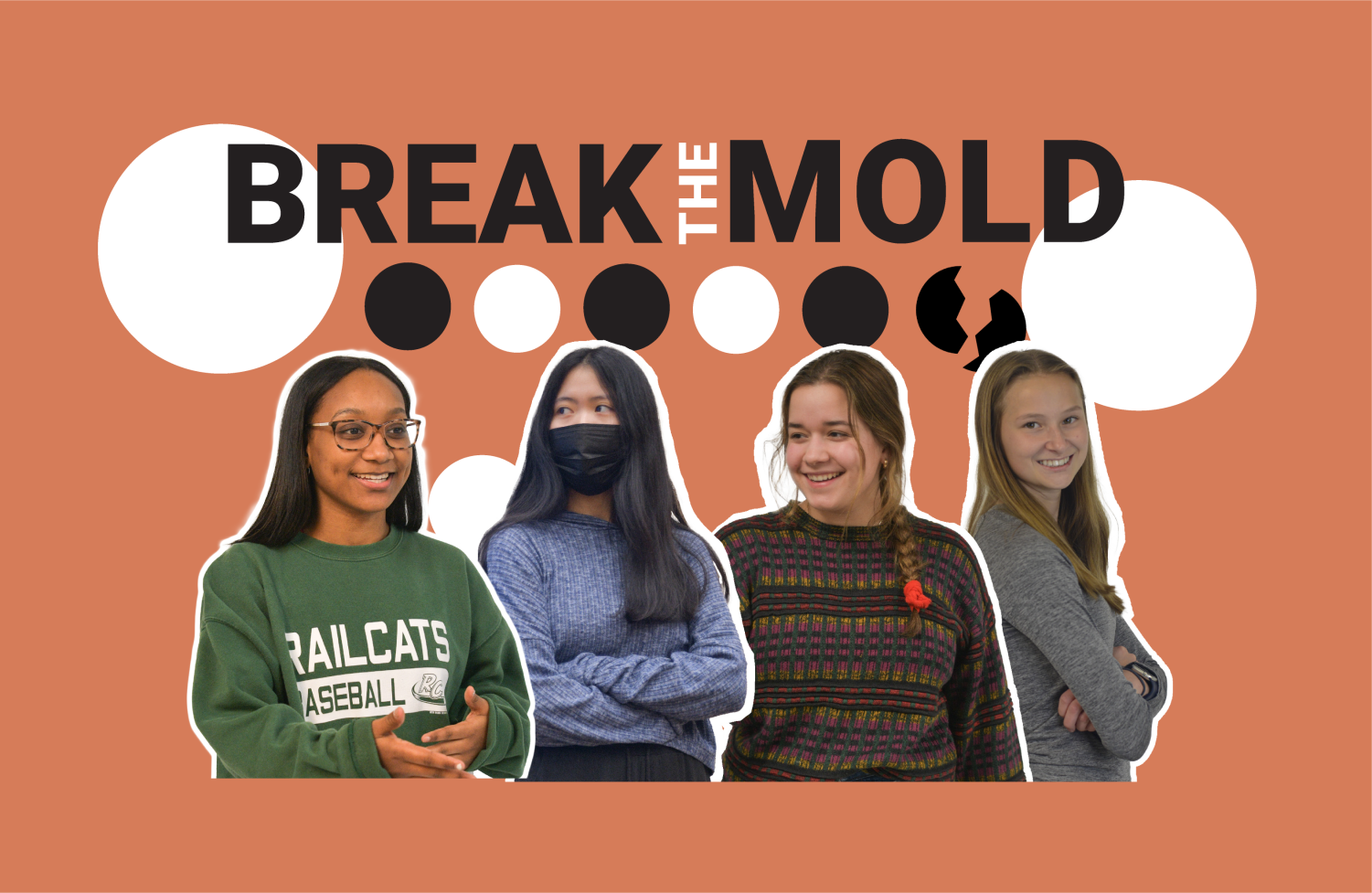 Entering through the MHS doors her freshman year, Libby Fesko, now a senior, knew she wanted to be a leader. Given little advice that day other than to enjoy her short time of high school experience, she was anxious, but determined to reach her goals. Now as both president of Civics Club and secretary of Project X, the senior can be confident in the lessons she learned as a student leader.

“Don’t be afraid to put yourself out there,” Libby said. “If it’s something you want to do, just go and do it to the best of your ability. And, if that doesn’t work out, there’s always a second option.”

Though her initial goals going into high school did not always go as planned, Libby soon learned to adapt to the cards dealt to her.  This spirit of determination, she says, is one that will stick with her as she pursues a career in heart surgery, a field widely dominated by men. The New England Journal of Medicine says that less than 5% of women work in the field. 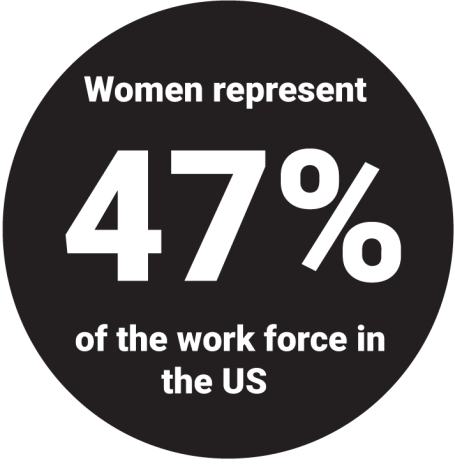 “Surgery is 100% a male dominated field,” Libby said. “I know that’s a task that needs a lot of organization and also leadership. You need to be able to not only respect and work with everyone in the room, but you have to ultimately be willing to take the risk of taking that person’s life in your hands.”

According to the American Psychological Association, across the board girls tend to succeed at a higher rateacademically and behaviorally than boys while in school. Despite this, the Harvard Law School pointed out in 2018 that men make up 95% of leadership positions in top public companies. Breaking the barriers women face when climbing the corporate ladder begins with tapping into the ambition of girl students at the high school level, says Isidora Pavlic, junior and president of Munster Theatre Company.

“A lot of times in our society, women are expected to be quiet,” Isidora said. “You’re not supposed to have strong opinions. Not that long ago, women weren’t in leadership positions— school organizations, too. It’s useful to have that. To be loud, be in charge (and) show you’re just as capable. Gender has nothing to do with who you are as a person and if you have those qualities to be a leader.”

Taking on the challenge of leadership is not foreign to Rebecca Franco, senior and president of French Club. She knows her future aspirations in the business sector may begin with attending Kelley School of Business, but that it will take much more to overcome the gender obstacles she anticipates facing.

“I’m probably going to have to work male students who have already been in that field,” Rebecca said. “The mold is more fit for them than it is for myself, so I have to break the mold.” 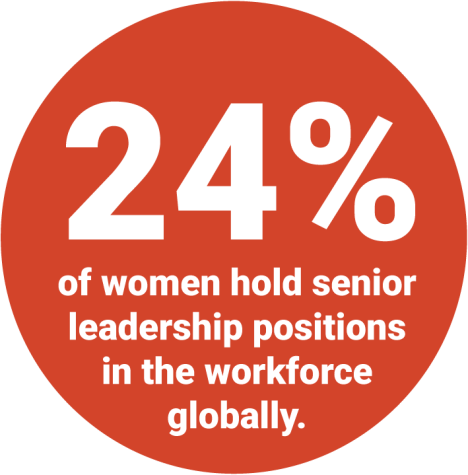 Rebecca  is not the only girl leader well aware of the challenges ahead of her. Female representation, no matter the field, is essential, according to Riley Ramirez, senior and co-founder of Women Empowerment Club. A prime purpose of the club is to have a safe space for girls to feel represented and reminded of the power they hold.

“My good friend Kate Krawczyk (senior and co-founder of Women Empowerment Club) and I were talking about it one day junior year, and we realized how underrepresented women can be in the work field and sports,” Riley said. “We have so many opportunities at Munster because, as a whole, women and men are both constantly trying to take every opportunity given to them. That’s rare for a school to have.”

Breaking the barriers of leadership can be even more of a challenge for women of color. Though the nursing field has a vast amount of women representation, Meagan Hudson, junior and co-president of Black Culture Club, is apprehensive to enter the field as a Black woman—women comprise 91% of the nursing workforce, according to US Census Bureau, but only 7.8% are African American (Health Resources and Services Administration). Meagan’s experience as co-president of BCC especially opened her eyes to the need for Black female representation in leadership positions in almost every field of work.

“I think it’s important (to have women representation) because in society we’re run by male leaders,” Meagan said. “BCC is something that can teach people and also be something fun for all students here. Trying my best to make the activities and the presentations make me feel like I’m doing something I’m proud of for our culture.”