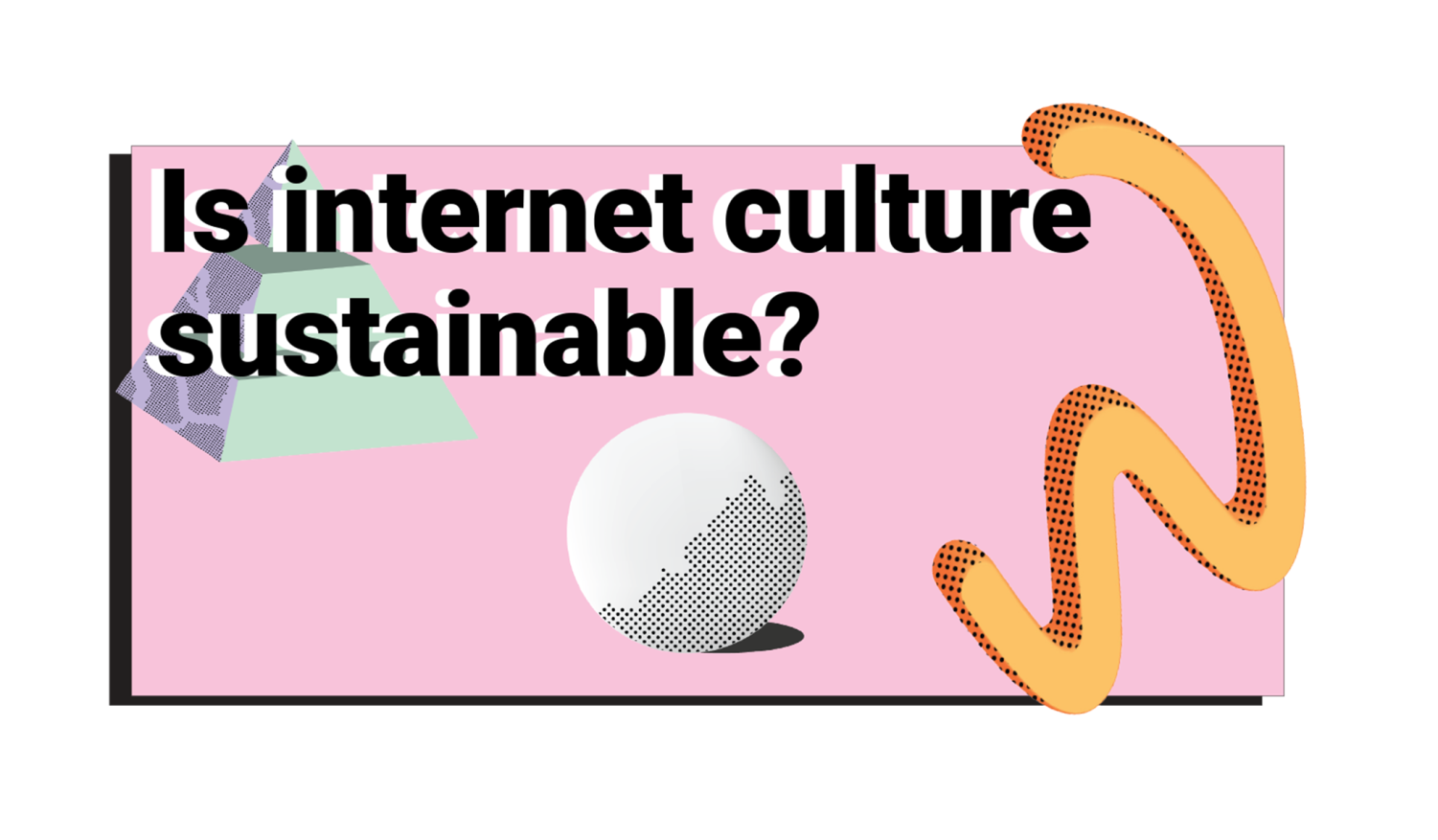 Is internet culture sustainable?: Crier explores the implications of our online world

From cancel culture to problematic trends, how we interact with the online world has changed dramatically over the years. Students ask—how are our online habits affecting us, IRL?

More and more of our lives are lived online, now more than ever before. But certain elements, like fashion, activism, culture wars plus our overall expectations of how life is lived, still take place in the physical world. Here, Crier explores how to manage both worlds.

Lifestyle videos are sophomore Lily He’s go-to for influencer content, specifically those about yoga and daily meditation. Though inspiring, she also recognizes the harmful impact that influencer content can have on impressionable audiences exposed to toxic positivity or false realities.

“It’s bad, because it creates unrealistic expectations,” Lily said. “You’ll try to compare yourself to people who are posting themselves online, and they might be older, (or) they might focus their life on working out. If you don’t have the time to do that, and you’re comparing yourself to them, it just makes you overthink.”

According to Lily, dismantling the unrealistic expectations people set for themselves through social media begins and ends with coming to terms with our reality.

“We could definitely try to look less at what makes us insecure, what make us want to be something we’re not,” Lily said. “We can try to be more genuine. ” 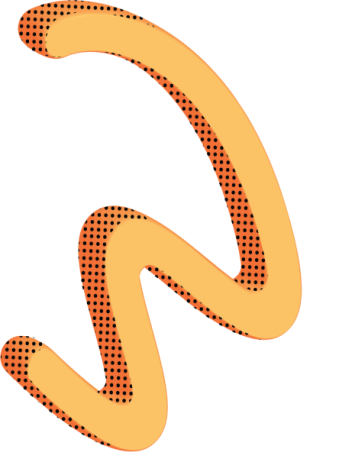 Blackfishing, a term coined by journalist Wanna Thompson in a Twitter thread, describes the growing phenomenon among non-Black influencers and celebrities of altering their appearance to appear Black or racially ambiguous.

“I think blackfishing is the idea where you try to do things in order to emulate Black people, but you still don’t want certain aspects of our black lives,” Obiamara Adindu, junior, said. “I would also define blackfishing as using your position with Black people as a way to get yourself higher in society.”

Though celebrities such as Kylie Jenner and Iggy Azalea have been singled out for their questionable tanning looks and hairstyles,  there are countless more examples of smaller social media stars copying Black vernacular and dance moves. Obiamara says that the online trend of taking from Black culture is just another manifestation of what society has been doing on a much larger scale for years.

“This generation and the last have fetishized (and) romanticized the idea of black features and black music,” Obiamara said. “We’ve thought we’ve become more integrated with white society, but in actuality, I think a lot of it is just our culture being stripped from us.”

Sustainable fashion, as it is known online today, has opened debates concerning the complex challenge of balancing advocacy for social and environmental justice and recognizing its expensive and—at times—paradoxical ideals. Though shopping with sustainable brands is ideal for most Americans, Obiamara says it’s simply not realistic. 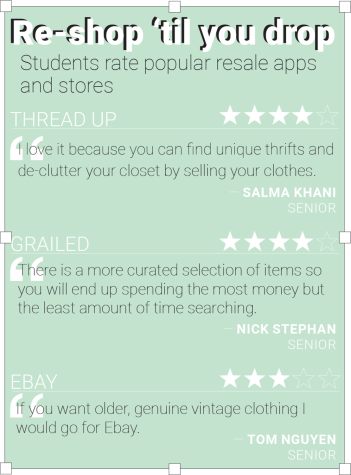 just comes down to being realistic and understanding.”

Companies promoting sustainability also may not be  as environmentally aware as they claim to be. According to Business News Daily, greenwashing occurs when a company oversells their environment-friendly practices, deceiving consumers who believe they are buying from a legitimately sustainable source. This is not just a trend among companies—influencers advocating for the “slow fashion” movement may often promote greenwashed brands, or consumerism in general. 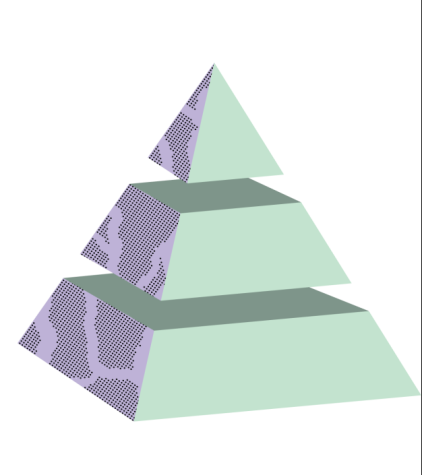 “I try my best to (buy sustainably) but sometimes if I see something at Target I know it’s not sustainable, but it’s just right there in front of me,” Zoe Cockrum, sophomore, said. “I think it’s not as available as it should be, especially in the bigger stores.”

Despite this, fast fashion remains to have a massively detrimental impact on the environment—the United Nations Environment Programme estimates the fashion industry is responsible for 2 to 8% of the world’s carbon emissions, and fast fashion is often associated with child labor and unsafe working conditions. All hope is not lost however, according to Lindsey Reda, senior.

Today, many celebrities’ careers are not just defined by their accomplishments, but the dark deeds they’ve been exposed for committing. Widely enabled by social media, cancel culture is defined by its ostracization of a singled-out other, and is often critiqued as lacking true accountability. According to a 200 person survey conducted by the Pew Research Center, 38% say it is more likely to punish the undeserving.

“It depends on the situation, because sometimes it’s a straight up criminal and they’re canceled, so sometimes it’s deserved,” Zoe said, “But sometimes it’s over past stuff (from) a really long time ago. Especially when it’s when you’re younger, (in the future) I think that you can make mistakes and learn from them. But, also there’s times where it’s valid and understandable.” 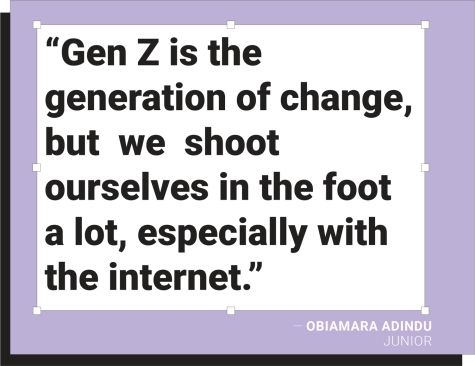 Despite the growing debate over its effectiveness, many argue that the true purpose of cancel culture has been lost in exchange for personal gain.