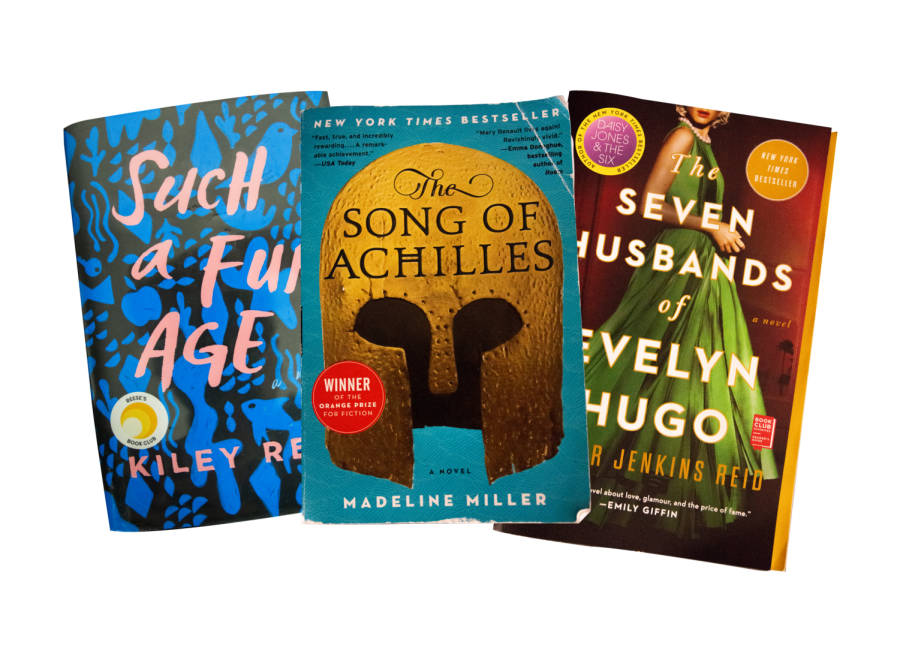 One for the books: BookTok review 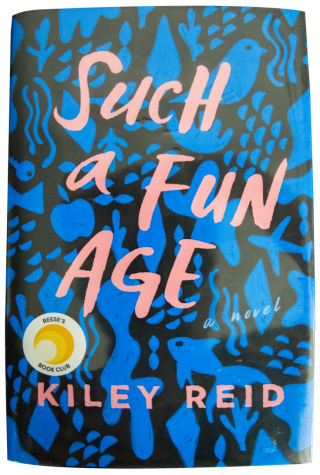 “Such a Fun Age” by Kiley Reid is a YA fiction book that discusses race, class and the effects of white privilege and entitlement. The main character, Emira, is called in by her employers to babysit their child due to an emergency. As a result, she is accused of kidnapping a white child by a random bystander in a grocery store.

Though the premise of the book is interesting, its execution was devoid of elements that a discussion of race needs. The characters were two dimensional and characterization outside the main conflict felt forced. As a result, Emira’s characterization lacked something important—depth. She had little character development and the awkward third-person limited perspective leaves little room for true emotions to play out. Additionally, the employer’s characterization had more potential than what was actually used. Instead of the possessiveness towards Emira being portrayed as racially fueled, it was said to be “not unlike a crush.”

On top of the poor characters, the writing was subpar and not descriptive. The novel was easy enough to keep reading, but it also did not allow for much deeper thought. Large portions of dialogue dragged on with a sense of filler text. Furthermore, while the racist encounter at the grocery story is technically prevalent throughout the story, the plotline is not done well—it felt more like bits and pieces that were never quite connected.

The novel did not have much emotional effect since the few instances that kept the reader engaged did not hold throughout the work. The author tried to depict interracial relationships in the workplace and romantically, but the novel ultimately falls flat in its lack of complexity.

“The Seven Husbands of Evelyn Hugo” 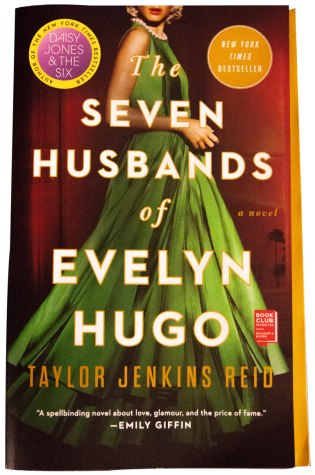 Dominating the BookTok For You Page, “The Seven Husbands of Evelyn Hugo” by Taylor Jenkins Reid holds a reputation of a heart wrenching yet enticing story on sexuality, relationships and rising to the top. For the most part, some of these expectations were met. The YA novel follows Evelyn Hugo, a prominent Hollywood actress, and her narration of her life to Monique Grant, a talented but unknown writer. The reader is left with confusion as to Monqiue’s importance until the end, but is absorbed mostly by the depiction of Evelyn’s incredible life. Though the story gave an excellent discussion on sexuality, it did not touch on some pivotal issues as was expected.

On a positive note, this book could not be put down—it is fairly fast-paced, but not rushed. The summary may not seem intriguing, but it does not detract from how enjoyable the book is. The highs and lows are extremely entertaining, but the writing itself is not phenomenal. It’s straightforward details did not help the narration in any way, though not everyone would consider this a hindrance. Favorably, the relationships between the characters shine in the dialogue, and the straightforward nature of it in this case feels fitting for the novel.

The writing itself, however, is not phenomenal or overly descriptive. The general happenings or scenes taking place in the work, the descriptions themselves were average. It isn’t that the scenery is not detailed, per say, but rather that the descriptions were less flowery and more straightforward. Not everyone would consider this a hindrance, as the blunt nature of some one liners can hit the reader where it hurts. Regardless of your stance on the descriptions, the dialogue makes up for it. The relationships between the characters shine in the dialogue, and the straightforward nature of it in this case feels fitting for the novel.

The characters in the novel were not done poorly. Rarely did any of them feel particularly two-dimensional, and I had moments of rage as well as sympathy for each. But arguably one of the best parts of Reid’s work is that not a single character was completely likeable, nor unlikeable. The main character of Evelyn was incredibly complex and had layers, although I do think such complexity should have been delved into more. Regardless, a line from the story puts it best: “I hate Evelyn, but I think I like her very much. I wish she had never existed, and yet I can’t help but admire her a great deal.”

But most importantly, the issues Reid tackles in this novel cement its importance. This book was advertised as one that depicts the struggles of bisexual men and women, and though its depiction of LGBTQ was centered around the 1980s, it reveals issues of biphobia rampant today. In this, its advertisement was done justice, and the relationship between Evelyn and her main love interest were done well, bumping the work up to 4 stars. However, though to a lesser degree, this story was also advertised as one with proper Hispanic representation. In this, the novel fails—though the novel touches on Evelyn’s struggle with her Cuban heritage and her secrecy, it is only touched upon directly a few times in the novel. The story should not be advertised as such, and in this regard, it fails to meet this criteria.

Overall, “The Seven Husbands of Evelyn Hugo” is a quality read, especially considering what it is. Though cheesy at times, there is no doubt that this story is captivating and truly brings the reader in.

“The Song of Achilles” 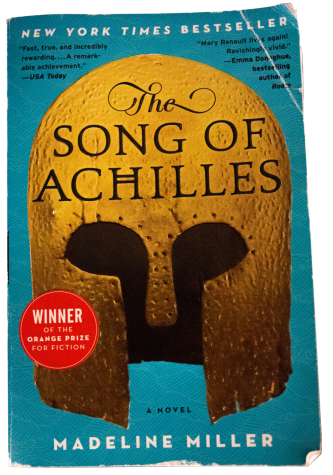 “Song of Achilles” by Madeline Miller is a fictional retelling of Homer’s Iliad. The text is narrated by Patroclus as he falls for Achilles and follows him on his journey. The YA novel discusses a variety of issues, ranging from the struggles of pride and honor to love and sexuality.

In general, this novel never fell flat in its storytelling. Though some moments were stretched out, every second of the novel was mesmerizing. Miller captures each scene with an illustrative and striking intensity. The writing itself is elegant and flowery, leaving the reader in awe at the nature of Miller’s detail. Not only was she able to do this, but her writing allows for the reader to gauge the relationship between characters through the tension she depicts. The most notable aspect of the novel was the detailed characters that Miller brought to life, and the relationships she was able to form as a result. No character felt two-dimensional, and the reader is able to sympathize with even the most unlikeable characters. Each clearly held their own complexity as not one character was described by merely a single trait. The build-up of the relationship between Patroclus and Achilles was well done for a variety of reasons: the actual tension between the two, as well as their contrasting character traits. Neither Achilles nor Patroclus were flawless, but the manner in which they argued and reconciled were page-turning.

All considered, the ending was over exaggerated on TikTok. Many called the ending heart wrenching, and though it was sad, it was not day ruining. Still, the book is great for those who need motivation to read, as its stunning writing and message is more than enough to bring the reader in for a journey.