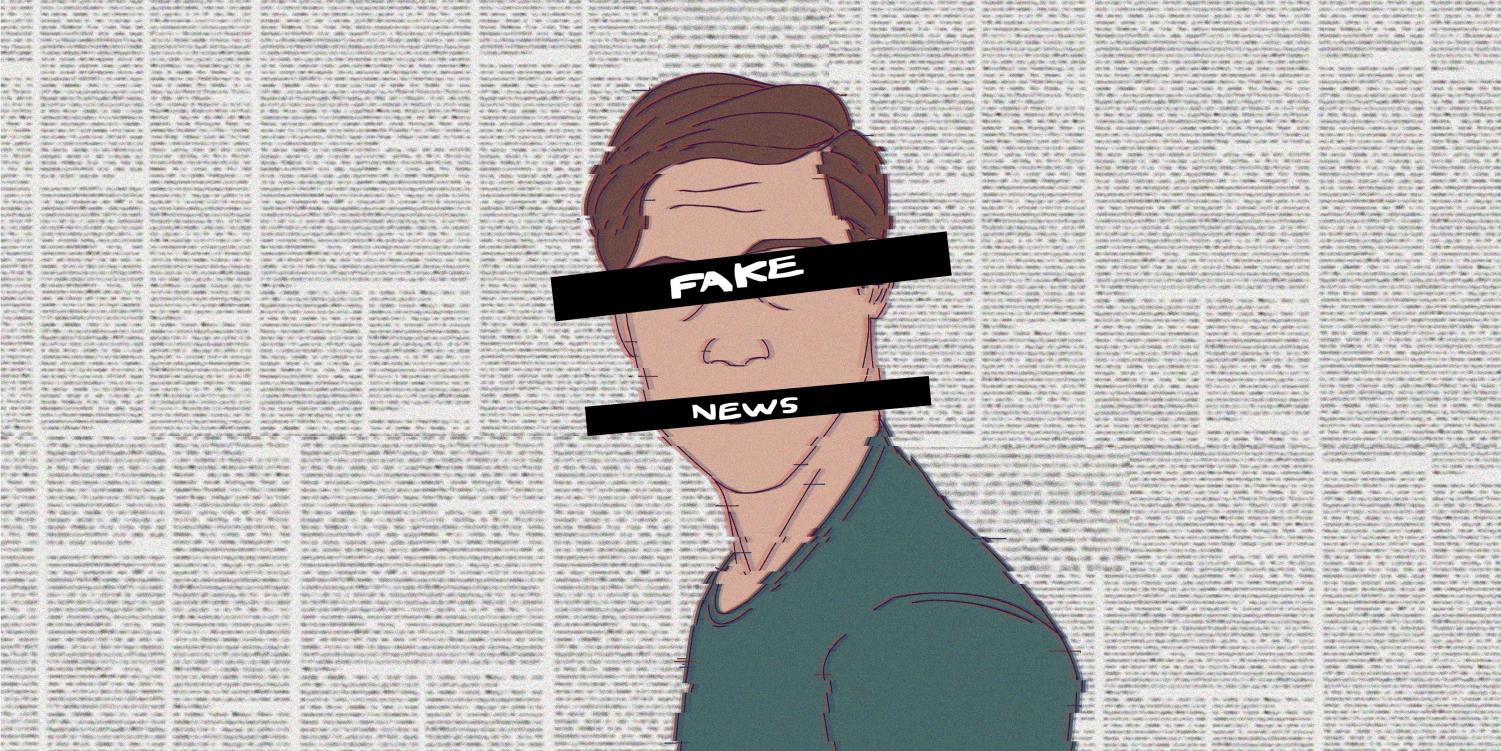 OUR TAKE: Be more conscious of the media you consume. When reading news, make sure to learn all sides of an event being reported before forming an opinion.

“Pete Buttigieg Learns About Problems Facing Rail Infrastructure By Spending Week Living As Train” reads a news headline from The Onion, a media organization known for their satirical take on fake news. This article is accompanied by a photoshopped image of Buttigieg wearing a train costume and standing on a railroad. While this example of fake news is comedic and harmless, it is a reminder to us all that we need to verify where we are getting our information.

We spend more time now on our phones than ever before. According to a survey from the nonprofit organization Parents Together, adolescent phone usage is up 500 percent during the pandemic. This increased screen usage affects how we interact with the information we face.

With algorithms that keep us hooked to our phones, it is easy to get lost scrolling. With just a couple of clicks or taps, anyone can create an account and spread false information. This makes it up to us, the consumer, to sort fact from fiction.

Looking deeper, we firstly need to examine what “fake news” truly means. According to an article by Merriam-Webster, the literal definition of fake news is simply: “news (‘reported material’) that is fake (‘false, counterfeit’).” The phrase itself is only 125 years old, making it relatively new. In 2016, we saw it begin to float around social media. In recent times, we learned that “fake news” was more relevant than ever.

To understand it further, we need to know what fake news is not. Fake news is not when a media source reports news that one might disagree with. It isn’t when a columnist publishes an opinion that differs from your own beliefs.

Fake news happens when a writer makes allegations without a reliable source. Sources are the most crucial part to any story; without it, a news source loses credibility and trust from its readers.

It is difficult to know when to trust a news source with seemingly genuine reporting. Many, like Fox News and CNN, have a reputation for leaning one way or another on the political aisle, thus the reporting is usually one-sided. However, as a generation, we are more likely to learn about events based on the social media we consume rather than television or web news sources our parents use. While we hear a lot about how older generations fall for scams and conspiracies on Facebook, we are no less susceptible.

Crier is dedicated to providing transparency throughout all of our reporting. Our promise printed in the masthead at the bottom of our opinion page in every issue is to always provide factual information. Our writers avoid expressing their personal opinions in every story, unless they are written on our review or opinion pages.

Regardless of where the news is coming from, Crier encourages everyone to question what they read, whether or not it comes from a trustable news source. Researching both sides of a topic is necessary before forming an opinion.