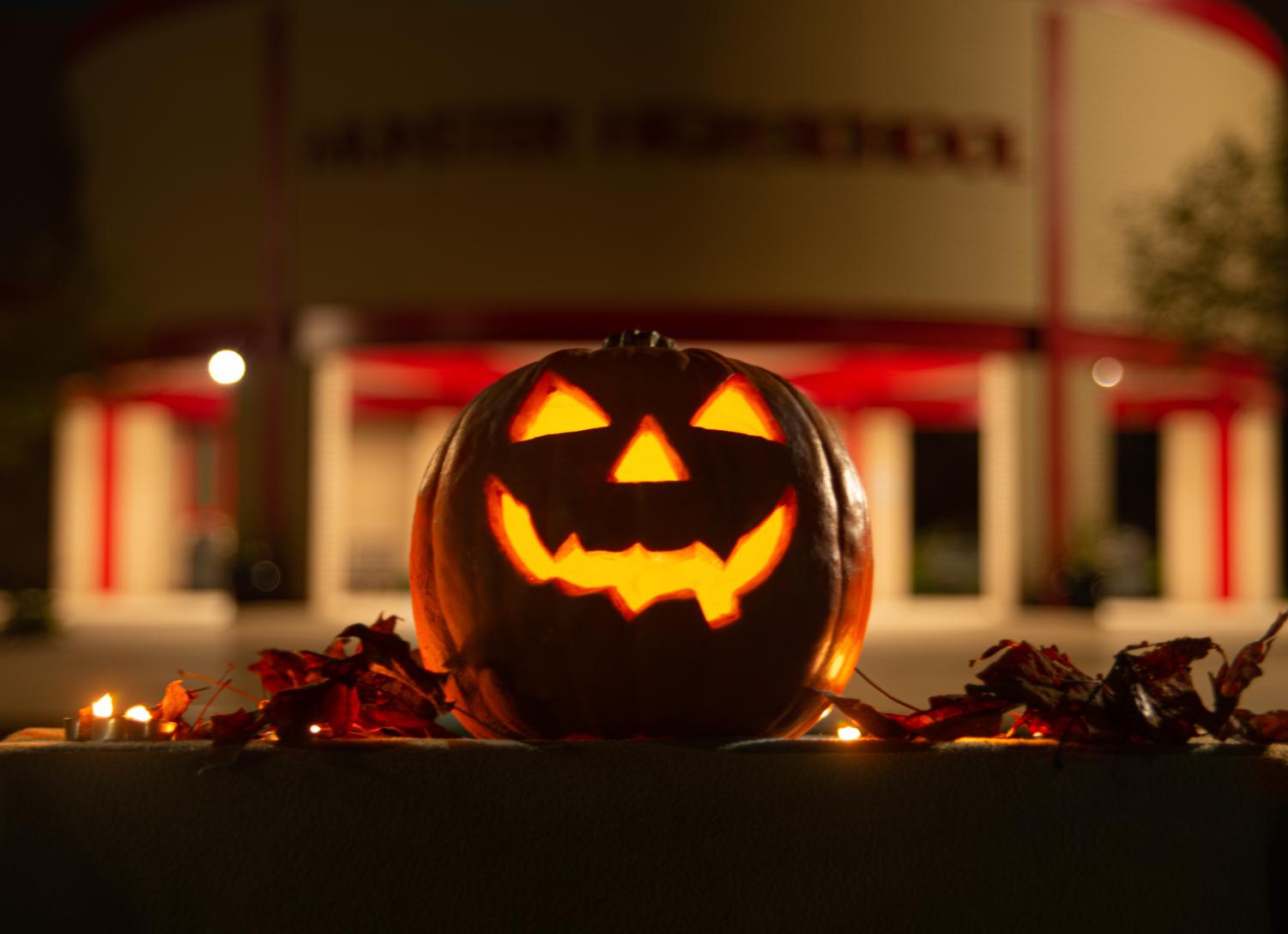 Frightful films: Which movie should you watch this Halloween?

The Disney movie “Halloweentown” follows the protagonist: a classic, angsty teenager who is in dismay that her mother will not allow her to participate in any of the traditional Halloween night activities. An unexpected visit from her grandmother leads the protagonist to discover her family’s best kept secret: they are witches.

“Halloweentown” strays from the traditional Halloween horror movie and provides a whimsical adventure to another world. The movie’s plot is cheesy, yet unique and a bit eccentric.

Even so, the rising action of the movie is dragged out, not allotting enough time for the climax to effectively conclude. Within too short of a time frame, the protagonist saves her family on an abrupt whim. This caused me to subtract one star from the total rating.

Another aspect that took away from the rating was the development of—or rather, lack of—the characters. The protagonist’s siblings discover they also have powers, but those powers are scarcely put to use. As the movie concluded, the protagonist’s conflict with her mother ended; however, the character’s attitude did not change. There was no lesson learned and she merely got what she wanted.

The overall combination of weak characters with little complexity amounts to a final rating of three stars.

If you aren’t a fan of horror films, I would suggest giving the “Halloweentown” series a try. Perhaps you will find the latter movies more engaging. These movies are perfect for those who are not fond of jumpscares while still covering your seasonal Halloween movie needs.

“The Conjuring,” perhaps one of the most well known horror movies of recent time, is loosely based on a true story. The movie features a family that has recently moved into a haunted house. The hauntings begin upon finding a boarded up cellar and the severity shortly escalates when they are attacked by a malevolent spirit. To combat the evil presence, the family enlists the help of a pair of paranormal investigators to save them before it’s too late.

First and foremost, “The Conjuring” is not for the faint of heart. The film incorporates a fair amount of jumpscares, perfect for horror movie enthusiasts. If you are not one who is accustomed to similar movies, “The Conjuring” will have you confined in a blanket and dreading the next time a scary, hair-raising moment will occur. Each moment left me on edge and full of suspense for what would happen next. As a result of the excellent execution of horror, I give it full stars in that aspect.

However, “The Conjuring” follows the classic horror movie plot: a family moves to a house, which happens to be haunted by some sort of evil spirit that possesses a character. For most of the duration, it follows the same predictable pattern as the traditional horror movie. For this reason, I deducted half a star.

All other aspects of the movie, in my opinion, were phenomenal. The movie kept me entertained and engaged waiting for the final resolution. The actors did a wonderful job of creating believable as well as memorable characters. My final rating of “The Conjuring” amounts to four and a half out of five stars.

“ParaNorman” is an animated movie centered around a local legend of a curse: the walking dead. The hero of the film must conduct a ritual to stop the dead from rising, but fails. Zombies wreak havoc on the town as its citizens comedically fight back, and the hero and his friends work together to save their town—only to discover there’s more to the curse than they thought.

This scarily comedic animation has enough spooky vibes for Halloween, but remains light enough to have a laugh with friends or family. The eerily animated images of zombies struggling to hold their decomposing bodies together, compounded with a group of teenagers being, well, teenagers allows for comedic respite in between, bumping it up to a rating of three pumpkins.

The movie isn’t too silly that it lacks emotional depth and is not overly emotional to be considered sappy or cliché. The balance between its spooky, comedic and emotional elements do not degrade the quality of the movie. However, I wasn’t mind-blown by the ending, limiting “ParaNorman” from receiving a full five star review and instead earning it four stars.

Overall, “ParaNorman” is a fun watch between friends or family who will not watch hardcore horror, but just spooky enough to enjoy Halloween night.