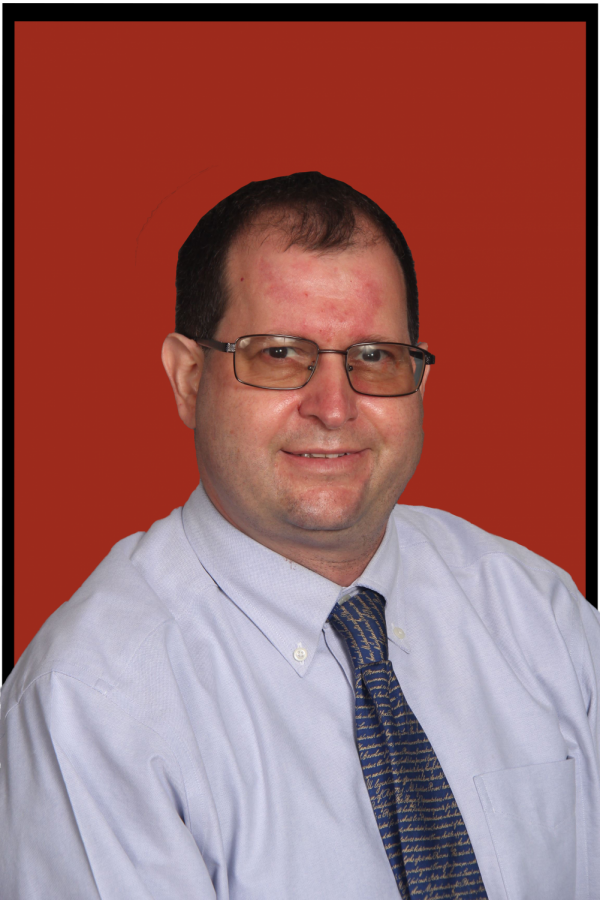 I have always loved American history—the colorful stories, the diverse vantage points, the battle of ideas and ideologies, the interactions of flawed characters, the lessons extrapolated and oft-repeated. I like the ongoing search for greater truths and the complexity of defining who we are.

My favorite era to study is what John Adams referred to as the Critical Period. I define the term broadly, beginning with the conclusion of the French and Indian War and ending with the ratification of the Bill of Rights.

These decades of trial and error are easily seen as critical—we avoided falling prey to the European powers, we overcame the centrifugal force of confederacy and we avoided dissolving into a balkanization of smaller nation-states. The years of 1768 to 1791 marked America’s turbulent adolescence. Like teenagers we grew frustrated, rebelled, gained independence, grew more frustrated, experienced severe growing pains, had parties (albeit political) and got even more frustrated. But, ultimately we were on our own and developed a government and identity that are uniquely American. However, as Lin Manuel Miranda’s King George reminds us, “it’s much harder when it’s on your call.”

Well, my seniors and soon to be graduates, welcome to your Critical Period. It has already begun. I have seen your frustration and your growth as you (mostly, intelligently) argued points of view about every right imaginable through case law. I have seen your rebellion—a certain Monday after Prom, which I still disapprove of—and your growing pains—as you stress over the finances for next year’s exploits and resolve your end-of-the year responsibilities here at school.

Soon you will be saying your summer goodbyes and then your fall hellos—testing the waters of new jobs and collegiate rigor. You will be paying your own bills, experiencing the trial and error of cooking, laundry and the other vagaries of adult life. Ultimately, in the next few years, one way or the other, you will gain and have thrust upon you—independence. As the American of the early republic could attest, it’s much harder when it’s on your call.

In front of you, I hope, is your own personal constitutional convention. You will need to decide who and how you will be. Will you take the quiet, behind-the-scenes scholarly approach of James Madison, the rushed intensity of Alexander Hamilton, or the reserved leadership of George Washington? Will you just feign leadership like Charles Pinckney, or fail to even show up like Patrick Henry?

During America’s Critical Period, the Framers wrote and the people ratified the United States Constitution—what will you create during yours? Go to your own convention and make real decisions about who and what you wish to be. Consider the challenges of the human condition and the impact that you can have on the world around you. Make it a priority to engage in meaningful and honest discourse, learn to listen, learn to act and learn to learn. I have always loved American history, and I look forward to your becoming a part of it.