Results in on two of three competitors 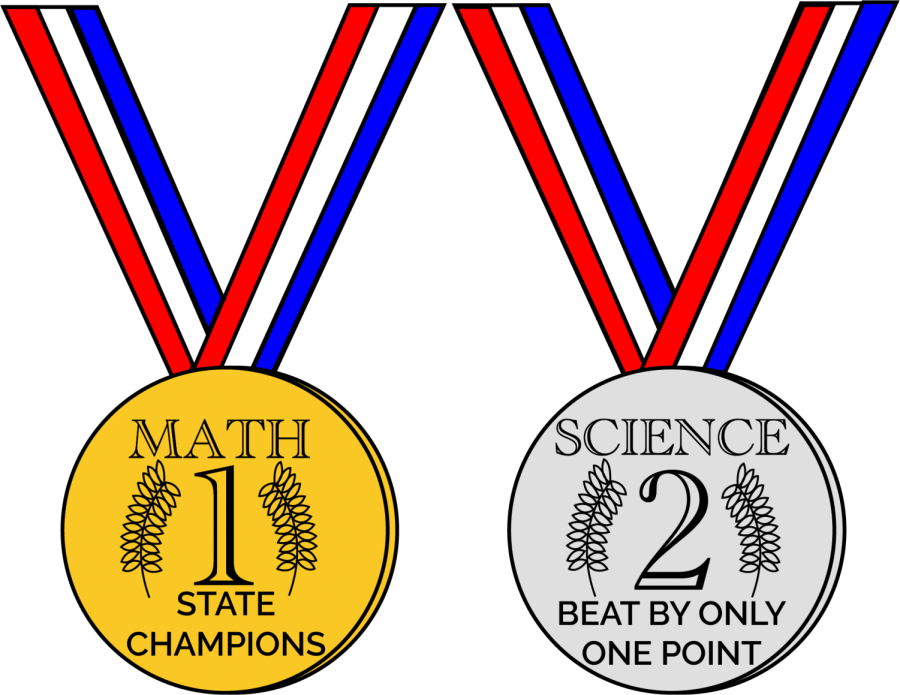 Two teams from the Academic super bowl competed at state on May 20th, with the third qualifying team, interdisciplinary, competing this weekend due to technical difficulties.

Math squad, made up of juniors Aishik Dhori and Iris Gong, and Thomas Ashcraft, sophomore, passed with a score of 22, and officially took the state championship as the 1st place winners.

“The last ASB state title squad we had was back in 2017, in Interdisciplinary,” said Koszut,  Academic Superbowl Sponsor. “Considering we didn’t compete last year due to Covid, you can’t say it has been a long drought. But it is nice to have pulled out a first from the States.  And let’s not downplay the Science effort – 2nd by a point is pretty solid!”